Van Thiel United was founded in 1842, in Beek en Donk, the Netherlands.

Originally, Van Thiel United manufactured fastening materials and many other products made of steel wire, until a scaffolding coupler was developed in the 1950s. This coupler is still known as the THIEL wedge coupler. 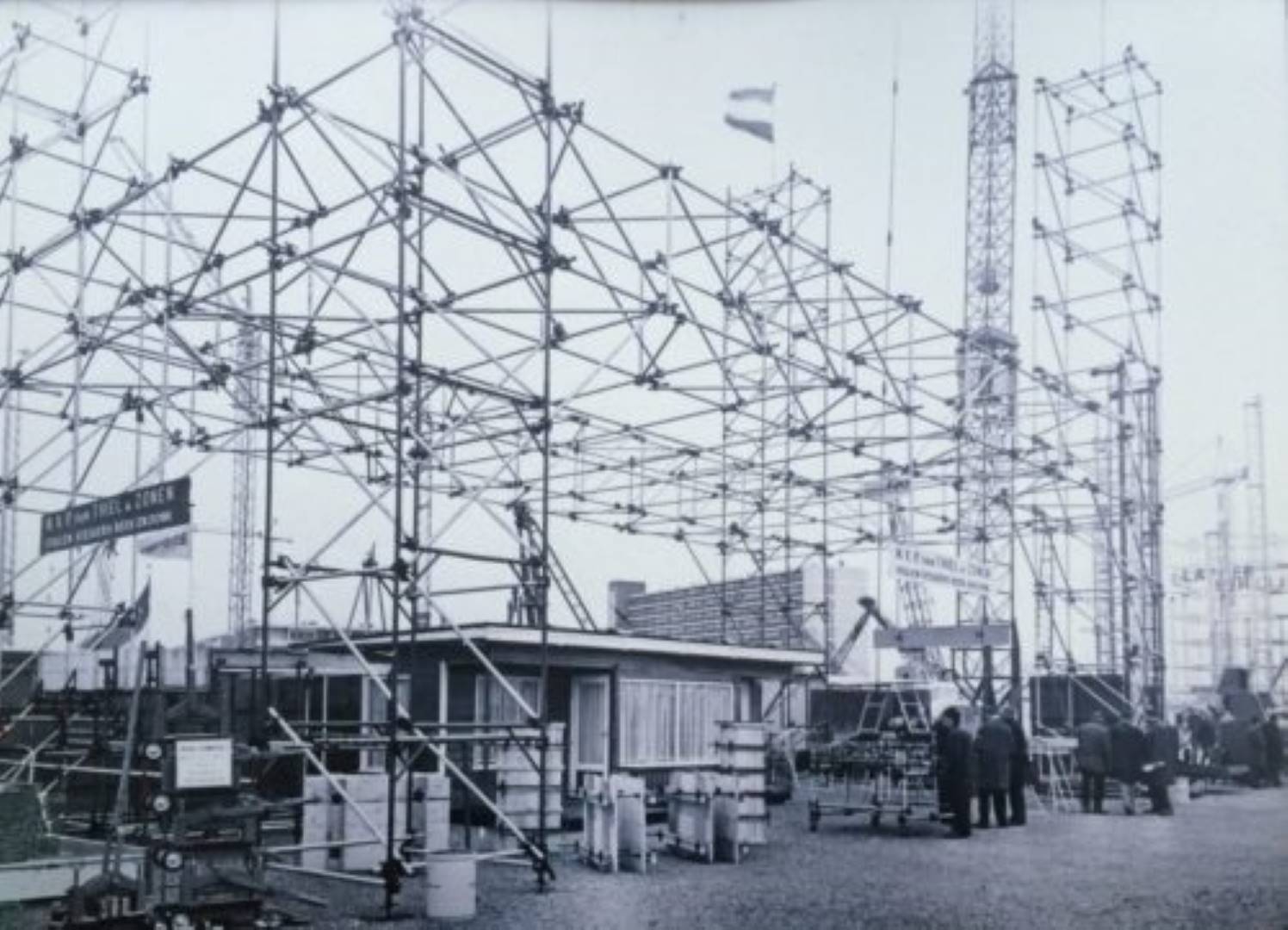 After the invention of the wedge coupler, Van Thiel United expanded its product range with other scaffolding materials and developed many groundbreaking concepts such as the Tube-Lock concept. This ultimately led to the establishment of a complete product range to support traditional scaffolding.

Throughout the years, Van Thiel has become a well known and respected name in the scaffolding industry.

We are continuously investing in optimising our manufacturing process with the latest technology. We are proud to say that we still produce all our products in the Netherlands to this day. This gives us the opportunity to only work with the best EU certified raw materials and the most skilled operators. Resulting in products of the best constant quality.

For the future we are committed to continiously develop our range of products as well as to maintain our manufacturing standards.

Do you want to know more about our manufacturing process? Take a look at this page or visit our YouTube channel. Here you will find more information about how our products are made.